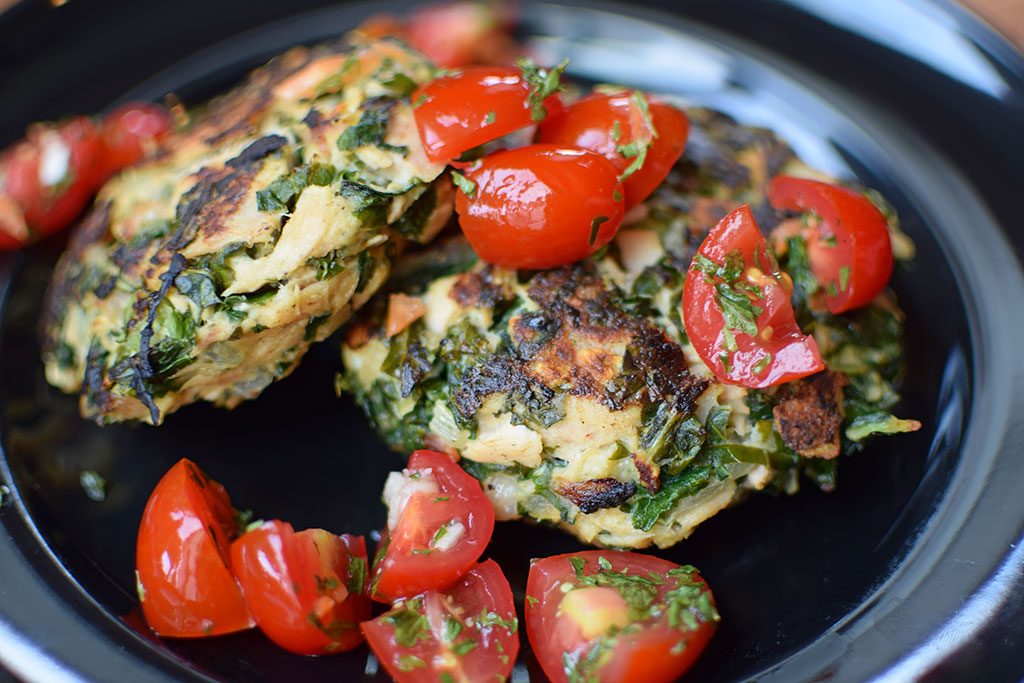 I'm home this week for a few days before starting a new teaching position at the Community College, and I love the extra time to be creative in the kitchen. Yesterday I decided to transform a can of tuna into the tastiest lunch ever!

First I sauteed some kale with bacon and onion.

I took a break from kale for a while. I just got tired of it, but after hitting Aldi this past weekend, I decided to pick up a bag for inspiration. It was the first thing that popped into my head when deciding what to do with the tuna.

After the kale cooked down a bit, I mixed it with the tuna, oats, a quirt of lemon juice and an egg. 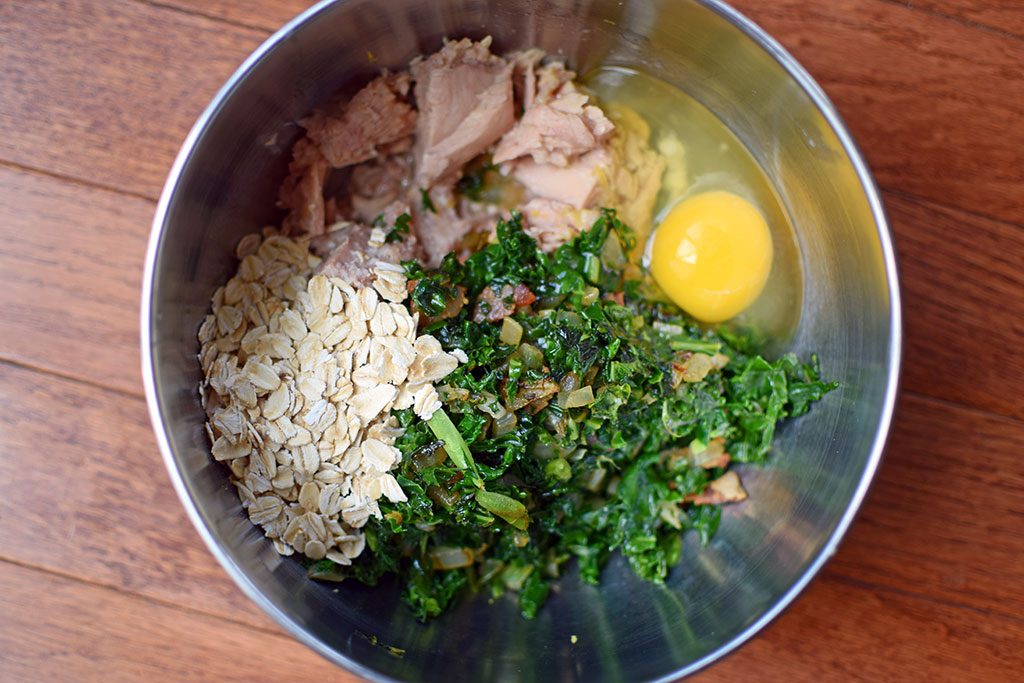 The mixture was super moist, so I let it sit for a minute so the oats could soak some of it up. Then I formed it into four patties and panned fried it in the same skillet I cooked the kale. 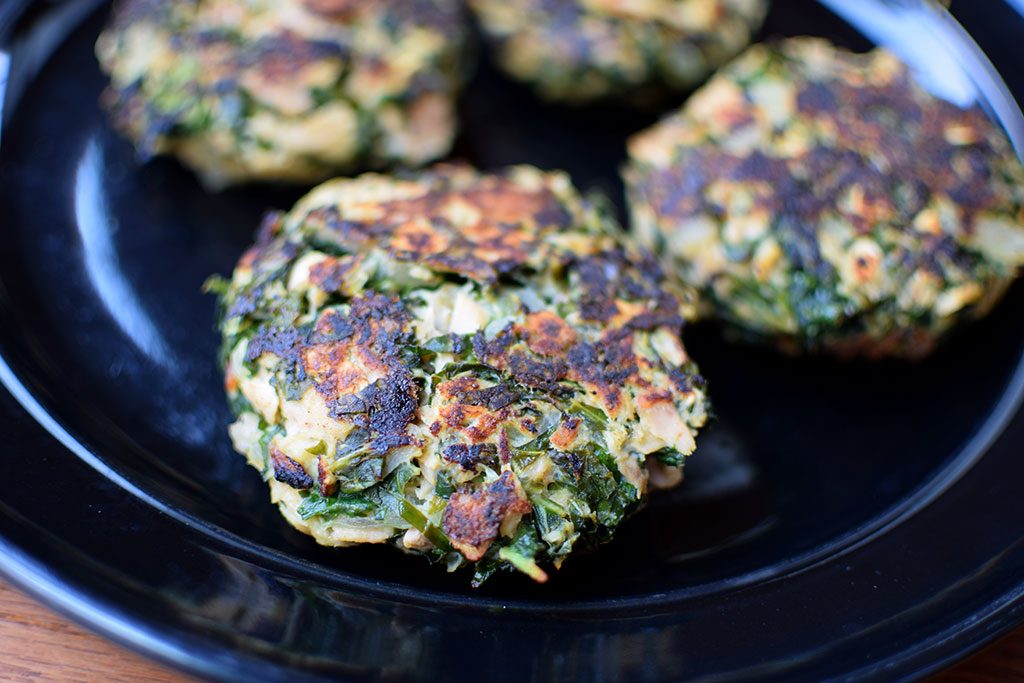 They came out better than I anticipated! The bacon and kale added a fantastic flavor and helped to moisten the patties. I decided to top them with a simple, fresh grape tomato salsa that I flavored with habanero and garlic.

I saved the leftovers for yesterday's lunch, and I swear it was even better straight out of the fridge the next day.

There is a lot of potential in a boring can of tuna. I must remember this! 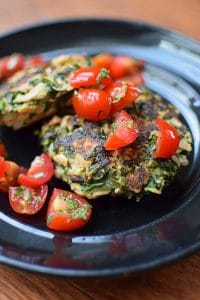 Transform a can of tuna into a flavor-bomb pattie packed with kale and bacon.

Cut the bacon into small pieces and add them to the skillet.

While the bacon is cooking, chop the kale and dice the onion. Add both to the bacon with a pinch of salt and cook until the kale reduces in size by at least half, around 5 minutes. Remove from heat and set aside.

In a bowl add the drained tuna, the oats, an egg and juice of ½ lemon. Pour the cooked kale and bacon mixture in and mix everything with a spoon. Let it sit for a few minutes.

Meanwhile, reheat the skillet you cooked the kale in over medium-high heat.

Form the tuna mixture into four patties. The mixture is watery, squeeze most of the moisture out when you form the patties. Then place directly in the hot skillet. Once all patties are in, lower the heat to medium. Cook for 4-5 minutes until they set and then gently flip. Cook an additional 4 minutes until warmed through.

« A Wing Night-In with the Best Zucchini Ever!
Simple Chicken and Oat Stew »